Basal cell carcinoma a common type of skin cancer that occurs in the basal cell layer of the skin. It is the most common type of skin cancer in people with fair skin, and it usually occurs on areas of the skin that have been exposed to the sun, such as the face. Basal cell carcinoma rarely spreads to other parts of the body but is still a serious condition that requires prompt treatment.

Basal cell carcinoma affects the top layer of the skin known as the epidermis and occurs when the skin cell process does not work correctly. New skin cells may form when the body doesn't need them, and old or damaged cells don't die as they should. This buildup of extra cells often forms a mass of tissue which develops into a tumor. Most cases are caused by long-term exposure to ultraviolet rays but people with fair skin and a personal or family history of skin cancer may also be at a greater risk. Age may also be a factor, as most cases of basal cell carcinoma are diagnosed in people over the age of 50.

Treatment for basal cell carcinoma often includes the removal of the growth. Removal methods can vary based on the size,depth and location of the cancer and may include::

Basal cell carcinoma that does not extend very far into the skin, may be treated with creams or ointments. Certain topical medications such as imiquimod and fluorouracil may be used topically for several weeks to treat certain basal cell carcinomas that are limited to the surface of the skin.

Individuals are advised to perform routine self skin checks to spot any skin changes as early as possible. It is important to practice preventive measures and see a dermatologist for a full body screening on a regular basis. Basal cell carcinomas are often a recurring condition,so preventive measures should be taken to prevent a recurrence. 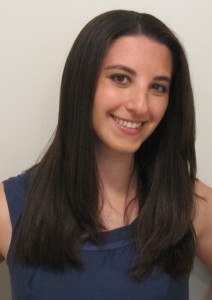 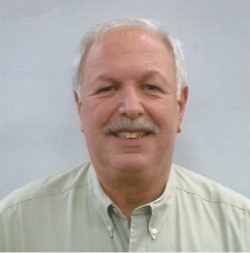 Dr. Eric W. Herman, M.D. graduated from The State University of New York at Buffalo and went on to earn his medical doctorate from Mount Sinai School of Medicine in New York